We will miss his warm and gentle spirit, and of course, his bright and cheeky smile.

Our Mayflower Community will also miss his gentle and kind presence in the Rasmussen lounge room, where many of us, including residents, would spend time with Paul, playing cards, watching the mid-day movie or having a chat together. 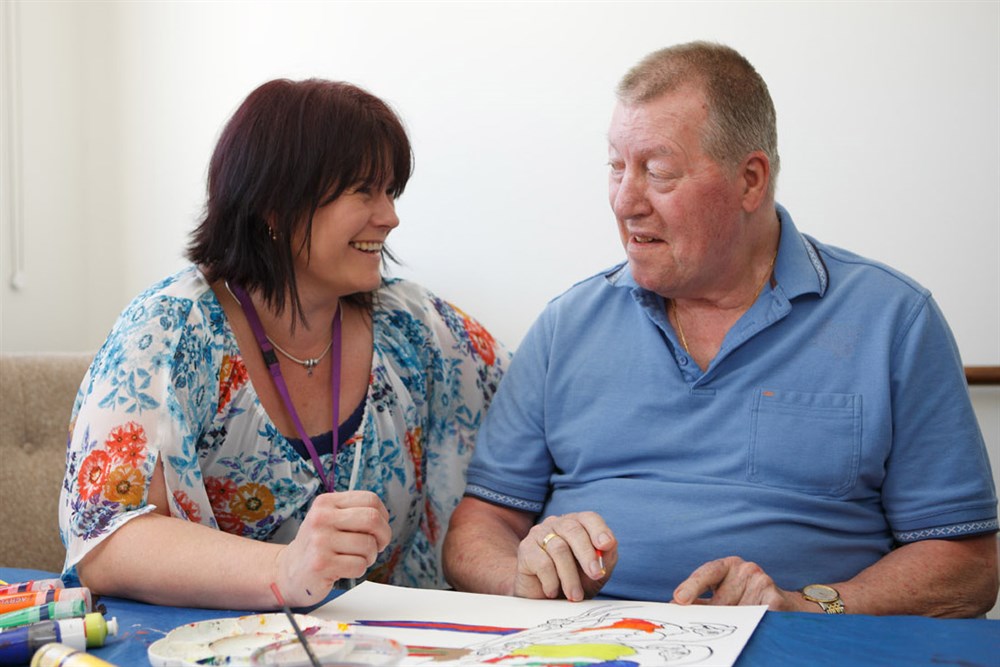 Paul leaves behind his loving and devoted wife Carolyn, one of our treasured volunteers here at Mayflower Brighton, and daughter Tracie, as well as two stepchildren Jodie and Christopher, and many grandchildren.

With a Dutch background, Paul was born and grew up in Amsterdam, the Netherlands, where he served in the Dutch Army. Later, Paul migrated to Australia at age 25 with his first wife Janet and the two lived in Beaumaris.

Janet sadly passed away in 1996 before Paul met the second love of his life, Carolyn, marrying in the year 2000. Paul would often say he was very lucky to have found and loved two beautiful women in his life.

After migrating to Australia, Paul was a successful businessman and plumber, and later in life, owned and ran a picture framing business and served the community as a member of the Rotary Club for around 15 years. Pauls passions were all things car racing, soccer and classical music, especially Beethoven.

Paul’s wonderful wife Carolyn has been volunteering with us in the Mayflower Brighton Gift Shop as well as helping us host Happy Hours and is often seen encouraging residents to dance with her, all while building meaningful connections, for many years.

We are ever so grateful and honoured to have been able to meet you Paul, and we hope to continue spending time with Carolyn in the future.

It won’t be the same without you.

May you rest in peace. Farewell, good lad. 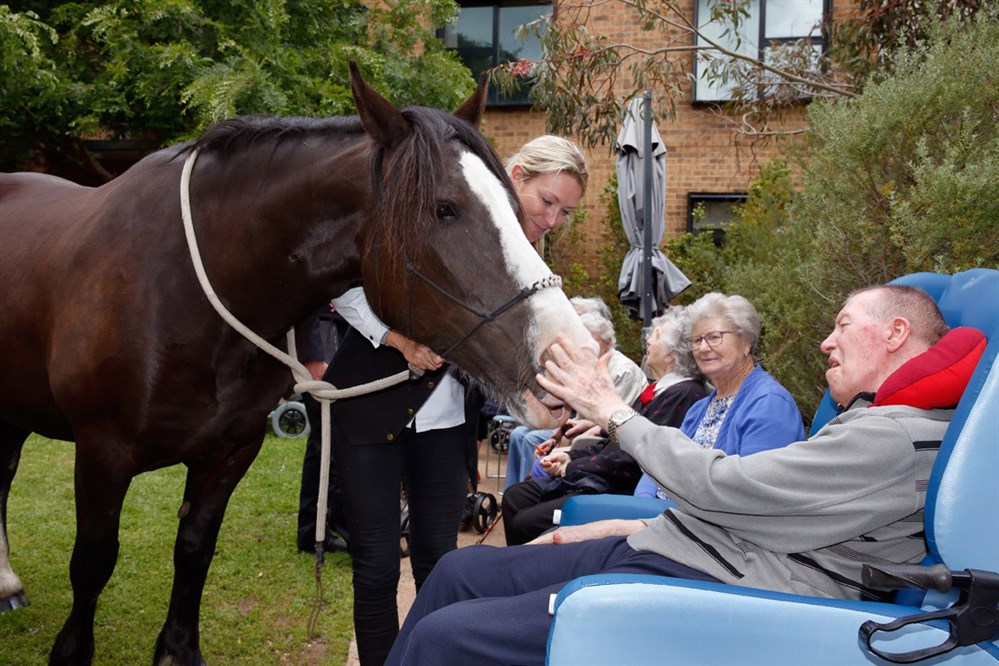 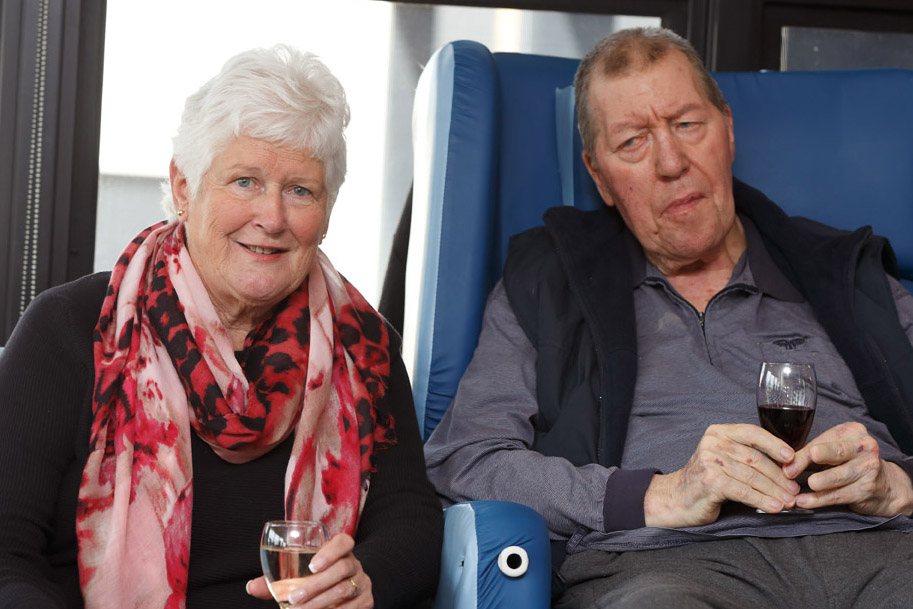 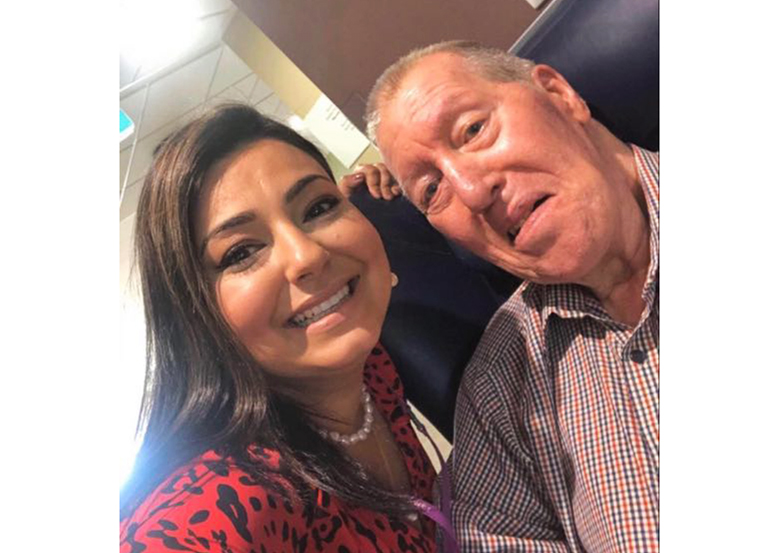