Michael would like to share a little about his life story with you. One of the most wonderful things about working at Mayflower is getting to know our residents, and the rich variety of their life stories.

Last week, Michael approached our self-professed and enthusiastic ‘life storyteller’ Genevieve, with a photograph of him as a youth, and asked her to take a new one that shows who he is today.

Of course, Genevieve was more than happy to take his photo, and afterwards they spent time together, enjoying a lovely chat and fresh air in the courtyard. 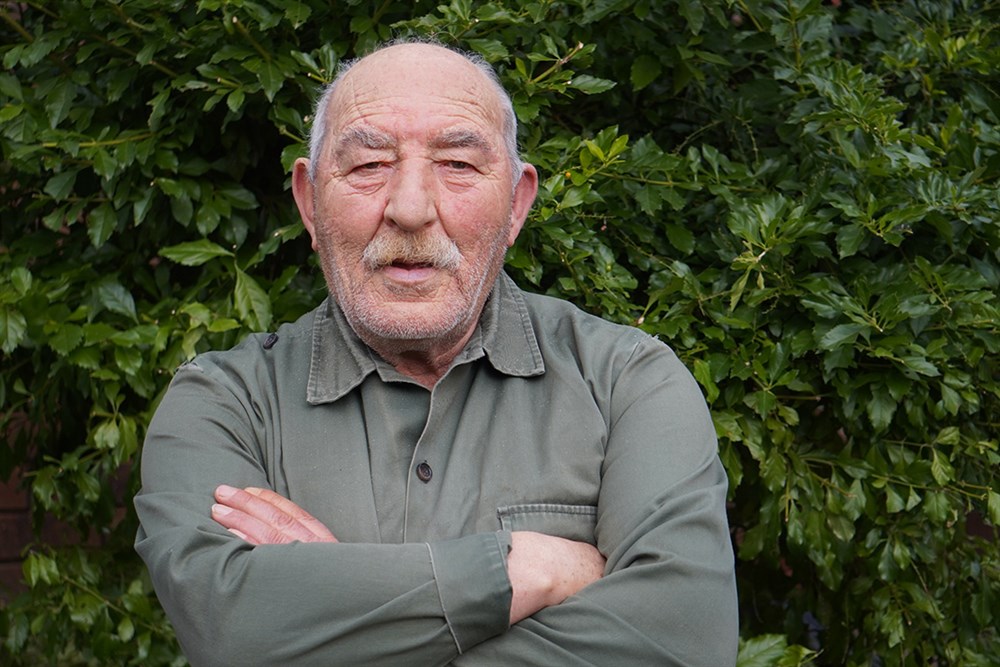 Michael is a well-dressed kind gentleman with an Italian background and is a resident of our Reservoir aged care residence.

Michael was born in Italy in 1944 to Matteo and Lucia. His father was a farmer, and his mother worked in a factory to help support their bustling family of six. With one brother and two sisters, it was an exciting and lively household filled with laughter, good food and music.

Michael is a loving family man and cherishes his close relationship with his siblings. In 1962, he traversed across the world – with his brother Domenico at his side - to be closer to their sister Maria. Rafaela, his other much-loved sister, continues to live in Italy.

Michael bought a house and moved to Thornbury in the later period of the great European migration, as our Australian government sought skilled workmen and women to help build our nation. At the time, many Italians, Macedonians and Greeks chose to make the northern suburbs their new home.

Later, Michael made nearby suburb Thomastown his home, living with his parents and brother. He quickly found his feet in the community, working as a concreter as well as helping other Thomastown residents keep their yards in tip-top shape as a gardener.

The Italian Club was one of his favourite places – and he talks of many fond memories – and the friendships he made chatting the afternoons away.

Michael is incredibly proud of his Italian heritage and isn’t shy to share it with anyone who has a listening ear.

“This is me when I was 18, I came to Australia with my brother,” says Michael with a gentle smile.

These days, Michael enjoys the quiet life - often choosing to spend some time in the sunny courtyard at Mayflower Reservoir or listening to Italian music in his room.

Michael maintains a strong connection with his sister Maria and nieces Lucy and Joanne, nephew Michael, and many great grand nieces and nephews – and visits them for some quality time, any chance he gets.

“Michael has been a beautiful uncle to me. He has a very gentle soul,” gushes Lucy. “My brother is named after him,” she says.

Michael and Domenico lived with their elderly parents in Thomastown, taking care of them with love and support, until they passed away.

With the love and support of family, Michael’s mother, Lucia, almost reached the milestone of 100 years. “Lucia was 99 and 9 months when she passed away in 2013,” says Lucy.

Genevieve is looking forward to chatting more with Michael when she visits our Mayflower Reservoir aged care residence again. 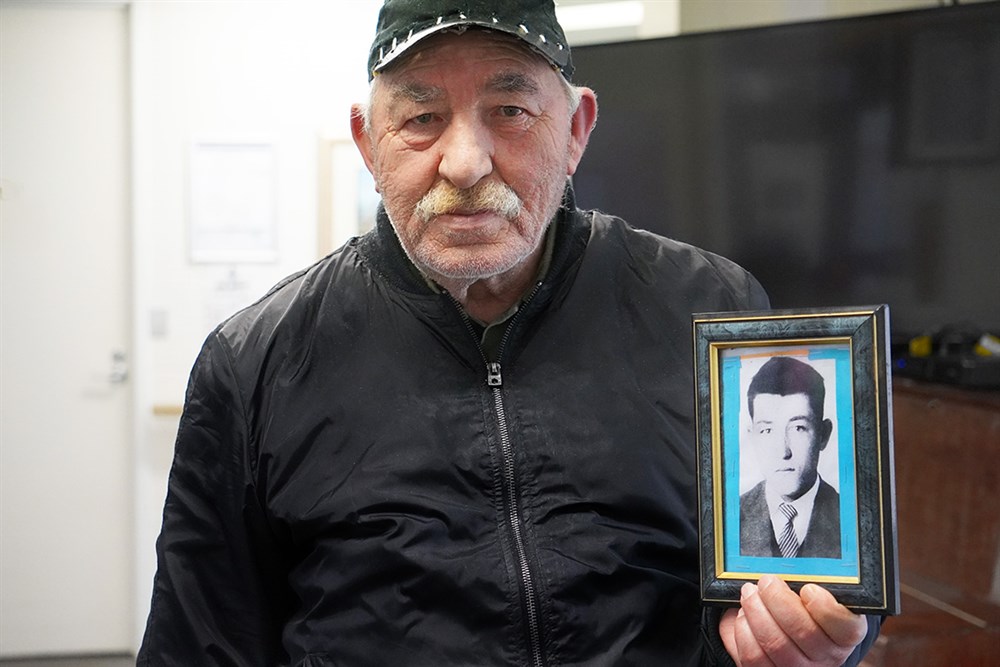 Michael shows his favourite photo of himself as a youth "I was 18 here" says Michael.